Tella Olayeri | Christian Author of Over 100 books on Amazon 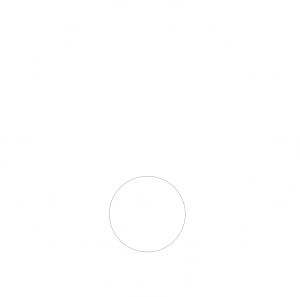 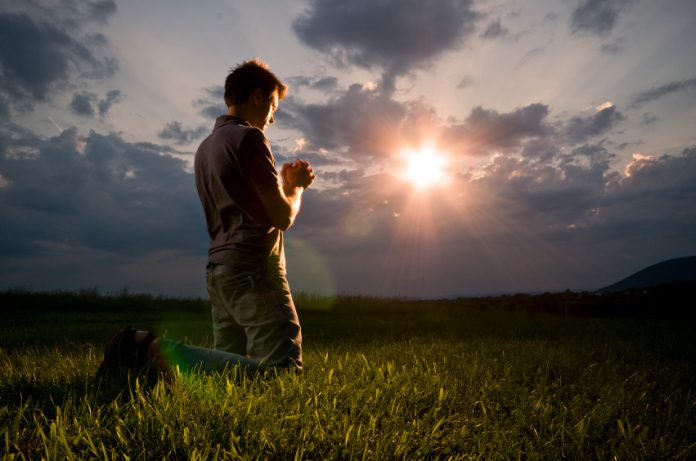 COMMAND THE NIGHT AND SET YOUR DESTINY FREE

Whenever a destiny is under attack a minus to life is in place. Poverty sets in, while breakthrough becomes a mirage. It is said, money answereth all things. If someone whose destiny is attacked is poor and falls sick, it may lead to untimely death, as he may not have means to medication, food or prayer! Prayer is cheap to come by, but expensive to execute if the mind is not settled.

Your destiny starts from the head. The head is the symbol of destiny. It is from this faculty of reasoning; the head, we execute plans. Once the plans are positively executed, open heaven in terms of riches and wealth, righteousness and salvation comes in. It is a fallacy that if you are rich, you will not be righteous or be saved. Remember, father Abraham was rich and was saved.

It is therefore good to combat any power assign to attack your destiny and powers or personality assign to molest, boast or kill you. Such powers possess deadly weapons and arrows they use in their criminal activities. If you are not careful and close to God, they may pull you down before you notice it. They don’t want good things fulfilled in a life. They hate progress. Your breakthrough is a poison to them. They will fight to stop it by all means.

There are deadly powers that do it. They possess deadly arrows, deadly weapons and deadly ammunition to hack down victims. It is high time you rise and stop them. I thank God for you to be lucky to come across this book. Hence, I say, stop them before they stop you!

I don’t pray they use these deadly arrows against you before you fight the battle. Arise at night, and declare war against them. Night battle is a must, if you want to win these deadly fellows. They are wicked and heartless, looking for whom to devour. Let today be a day that will open your eyes to midnight battle of all battles that will set your destiny free from bondage.

It is important you know a number of arrows applied by this heartless enemy of progress. The arrow relates to havoc they cause in lives of victims. Witchcraft arrows are many, but we shall mention just a few before we go into prayer. They are:

PRAYER POINT TO LIBERATE YOUR DESTINY

Command The Night Against Witchcraft Arrows

Command The Night And Escape From Valley Life

Prayer Against Spirit Of Poverty

Prayer Against Arrows Of Demotion

Tella Olayeri grew from Spiritual Warrior to Spiritual Warlord in the Vineyard of God. His books have changed lives of millions, with banner of praises and testimonies in their hands! He is a solution giver to problems and challenges men and women pass through on daily basis. He frowns at satanic oppression and demonic agenda propagated by powers of darkness. He is known for his wonderful deliverance books that address, swallow and bring abrupt end to fierce attacks of the enemy. "Wonders and miracles shall not end", connotes his deliverance books. Tella's books are globally read and accepted, based on operation "do-it-yourself". His books are instant solution to problems laced with fire prayer missiles that give instant deliverance to demonic yoke and oppression, health hazards, witchcraft attacks etc. His books will teach your hands to wage war and your fingers to fight against forces of darkness. Tella Olayeri is a role model in Christian warfare. He is a Counsellor and Preacher of the Word. His writings are wonderful and courageous for Christian soldiers in the battle of life to harvest breakthrough, salvation, spiritual protection, open doors and miracles. One of his major research book is DICTIONARY OF DREAMS, that gives instant relief to millions of how to interpret dreams. The book has about ten thousand (10,000) dreams with accurate interpretations. Tella Olayeri is happily married to his wife, Sister Ngozi Judith Olayeri. The marriage is blessed with five children, Ibukun, David, Michael, Comfort and Mercy.
Contact us: tellaolayeri@gmail.com

Get My 6 Free Ebooks

Command The Month Of October 2021